Email me
Brent Pulley has practiced law as a trial & litigation attorney for over 30 years.
He was raised in Austin, Texas and attended Reagan High School.

His parents, Elvis and Agnes Pulley, owned and operated a successful small business, which they built from scratch – together. His brother, Clayton, owns a successful computer service company in Austin.

Brent graduated from Baylor University with a degree in Business (B.B.A. 1982 - concentration in Economics and Marketing). As an undergraduate, he competed for Baylor in NCAA Track and Field (1500 meters and 3000 meter steeplechase).

He was accepted to the Baylor School of Law. Baylor is known as the boot-camp of law schools, and it was there that he was trained by the best in the art of litigation (i.e. how to fight and win in the courtroom). He received his J.D in 1986.

Brent practiced for 20 years in Dallas, Texas, trying lawsuits and working on some interesting and challenging cases ranging from airline crashes to roping horse disputes – and everything in between.

In 2007, Brent and his wife Paula were ready to get out of Dallas and return to the Hill Country. So, they relocated to beautiful Wimberley, Texas.

Best of all, he has been married to Paula for over 21 years. 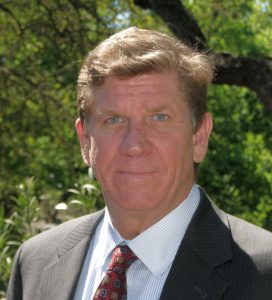 © 2017 by Lucero | Wollam, P.L.L.C. All rights reserved.
Unless otherwise noted, Attorneys listed are not Board Certified by the Texas Board of Legal Specialization.